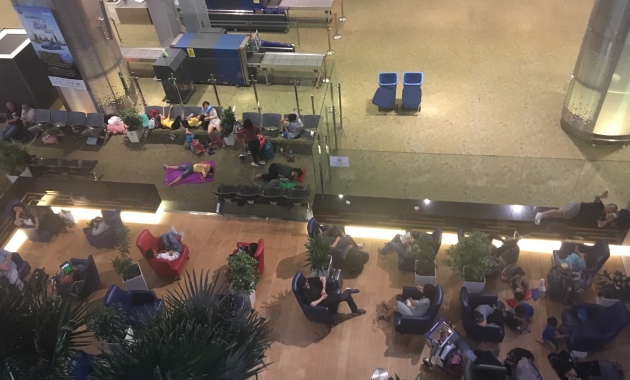 Day 155: Country #17 After cross referencing different route options and their total costs, I concluded the cheapest path to Nepal was through Macau, although it required spending a night […] 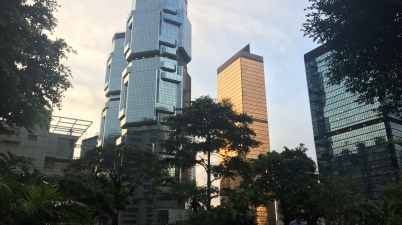 Day 154: Country #15.2 Despite the complaints about high property values and lack of affordable housing as well as space, a look on the map reveals plenty of green areas […]

Day 153: Country #15.2 When entering Hong Kong’s extensive subway system, you get an even greater sense for and appreciation of the city’s compactness. Escalators extend multiple levels below underground […]

Day 152: Country #15.2 I explored the area around Gonbie station on the Zhuhai side a little more, trying to spend the remainder of my RMB since I didn’t expect […] 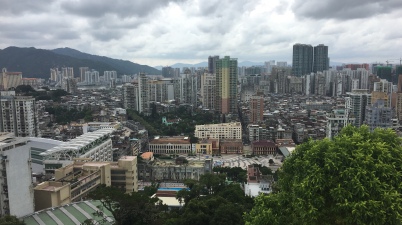 Day 151: Country #15.2 I asked the space hotel’s staff about bus routes to Gonbie station and was able to cut some time off the trek to the Zhuhai-Macau border […]

Day 150: Country #15.2 Zhuhai is the border city between mainland china and Macau, a special administrative area that used to be ruled by Portugal and has become the gambling […]

Day 148: Country #15.2 I went back to Huacheng Plaza first thing in the morning so I could go to the Guangdong Museum and also because I wanted to find […] 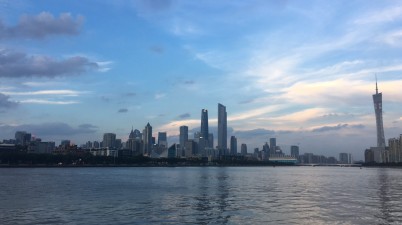 Day 147: Country #15.2 There are ten’s of millions of Cantonese (a Chinese dialect) speakers in the world across numerous Chinatowns, Guangzhou and Guangdong Province, but from conversations with hostel […]

Day 146: Country #15.2 When I woke up, the vision in my left out was extremely blurry. After showering, it was still out of focus, indicating that something was wrong. […]

Day 145: Country #15.2 I arrived in the early morning before any shops opened around the Guangzhou Center, but with sunny weather, I was excited to start exploring. I grabbed […]

Day 144: Country #15.2 With another rainy day, Changsha was living up to it’s reputation as a very rainy city, but I tried to not let it limit my second […]

Day 143: Country #15.2 Changsha is the capital of Hunan province and located quite centrally in China. It was from Changsha that Mao Zedong began his political career, which resulted […]

Day 142: Country #15.2 Before leaving for Guangzhou, my friend told me about the cable car ride across the Yangtze River. It was a little foggy, but at the least, […]