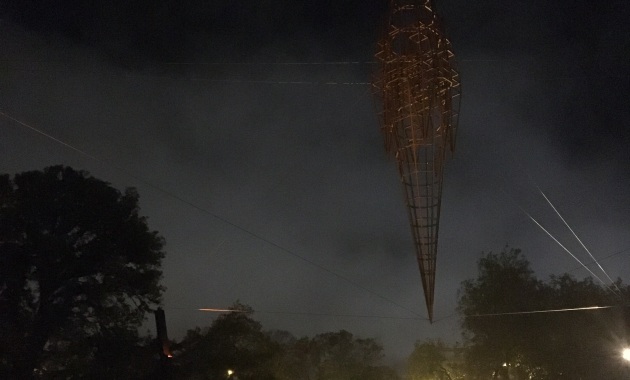 Picton to Christchurch via Wellington

My early morning walk through Picton’s marina and park lived up to the “perfect peace” banner that overlooked the water. However, with only a half day in Picton and no […]

After a brief visit to the Wellington Museum, I stumbled onto the Underground Market around opening time, but having cooked Paella before, I knew that I couldn’t wait for a […]

Wellington is a coastal city and capital of New Zealand, located in the middle of the country between it’s industrial north and natural south islands. I took a brisk walk […] 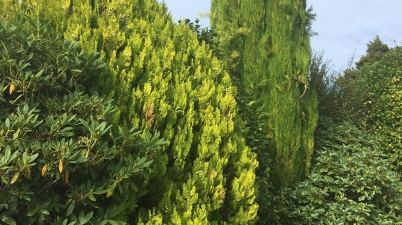 Taupo to Wellington via hitch hiking

It was an interesting day to say the least. We arrived in the early morning to the cabin but my travel friend somehow gave off negative vibes, which somehow disrupted […]

Rotorua is one of the further pickup spots for the Tongariro Alpine Crossing, so in the early morning, it’s easy to spot other trekkers and make a pact to cross […]

Rotorua to Wai-o-Tapu and Taupo

Upon multiple recommendations by hitch hikers about Wai-o-Tapu, I cobbled together two separate bus tickets which dropped me off in the middle of the road in practically the middle of […]

Rotorua is known for it’s laid back atmosphere and numerous thermal hot spots. They were quite easy to find, starting with the Sulphur Geysers along the lakeside trail between the […]

Realizing misinformation by the I-site desk, I ditched my bus ticket and booked a different tour bus which allowed me to combine two tours and still reach my intended destination. […]

Much of Auckland is dotted by Volcanoes, which I didn’t know until seeing them marked all over my map. With up to 50 around Auckland, it’s hard to miss them, […]

A free morning walking tour of downtown from Queens Wharf through Vulcan Lane, Albert Park, Auckland University of Technology and ending back at the Maori Statue by the Wharf provided […]

After a short stroll around Central Station, I was a bit sleep deprived and both happy and disappointed to be leaving Australia so soon, having spent only two days in […]