Day 125: Country #15 I woke to my neighbor nudging and pointing out the bus window. There were wind turbines as far as the eye could see. As I gained […]

Beijing to Mongolia by bus

Day 124: Country #15 Having explored central and northern Beijing, I wanted to see the area south. But first, my friend wanted to explore around Qianmen Historic Street. She stopped […] 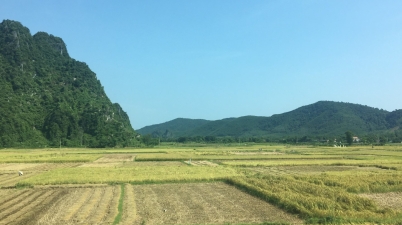 Vietnam to Laos by land

Day 112: Country #14 Aware that it would be an extremely long bus ride with plenty of opportunity to sleep, I woke early and trekked to the Ben Xe bus […] 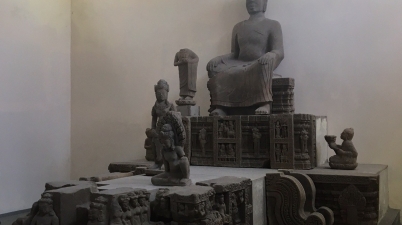 The hostel owner was very nice and helped me print out an eVisa, but I ended up talking to her for a while before finally making my way to the […]

I checked out early and loaded my bag onto the minivan for a combination Cu chi tunnels and Mekong Delta tour. I paid a little extra in order to do […] 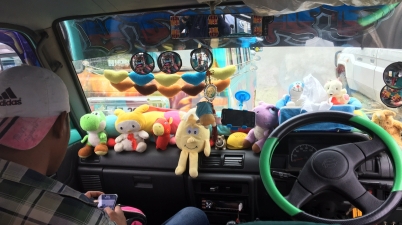 I slept in after the late night observing Bali’s night life then picked up my laundry and hat and meandered to the airport, stopping by the Discovery Shopping Mall and […] 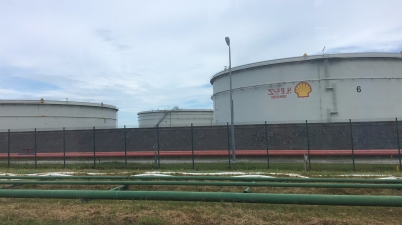 Brunei to Malaysia by air or land?

Day 21: Country #4 I had a suspicion my flight to Kuala Lumpur booked through a third party travel site did not properly process, and it was confirmed when I […]