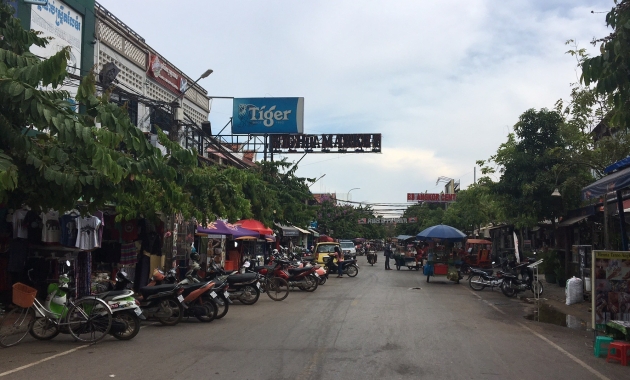 The DAMRI bus ride was relatively straightforward, though I soon realized I could have caught it at a better pickup point. With a few hours of sleep, I finally arrived […] 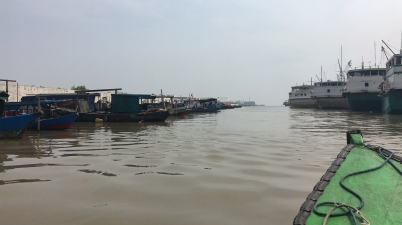 One really nice thing about Jakarta is that there is a free walking tour every day of the week. I joined the the old town tour and got an overview […] 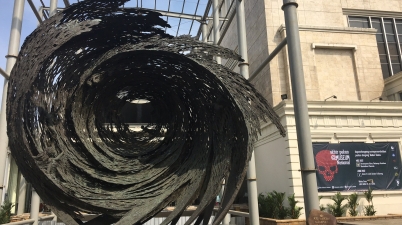 Jakarta is the capital city of Indonesia and Jabodetabek, aka Greater Jakarta, with over 30mn people is the second largest city in the world after Greater Tokyo. At it’s center […] 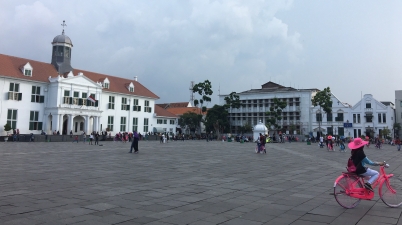 After catching another overnight train, I arrived to Jakarta Kota (city) station and made my way to the hostel where I was advised to not use the tap water because […] 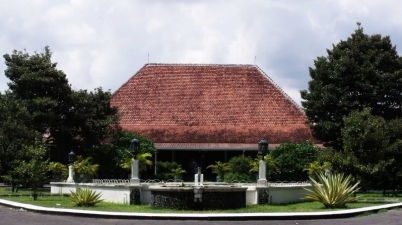 As I stepped outside, I saw a handful of people grabbing dishes from a push cart street vendor that stopped in front of the hostel. I was fascinated by the […] 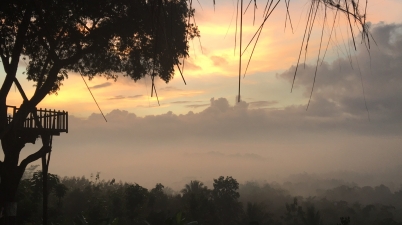 With only 3-4 hours of sleep, I hopped on the bus for a long westward drive to Borodobur, one of two UNESCO sites near Yogyakarta, a rather under appreciated city […] 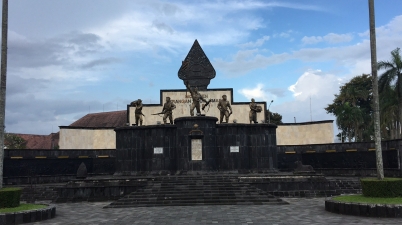 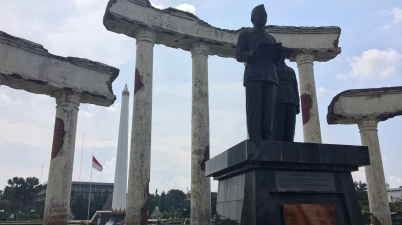 Kupang is a university city and the largest in West Timor, Indonesia. With very little tourist traffic, I was not even able to get information from the hotel, but I […] 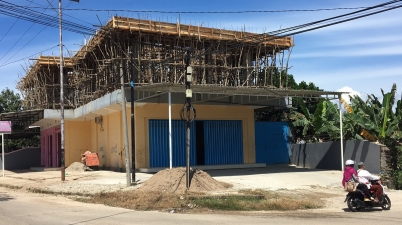 Timor Leste to Indonesia via land

For Indonesia’s reputation as a nation of islands there is a land route to it. The path via the Motoain border from Timor Leste was created when it gained independence […]