I write about my travel and money experiences.

Day 179: Country #21 Colombo is the capital of Sri Lanka, previously Ceylon, a South Asian island nation that served as a trade link between ancient eastern and western cultures. […]

Day 178: Country #21 The local train back to Chennai airport was relatively straightforward, but I recommend getting on from a station other than Central because it’s much bigger with […]

Day 177: Country #20 Chennai, aka Madras, is the capital of Tamil Nadu state in India. The region’s isolation in south India, elaborate shrines and Tamil culture supposedly distinguishes it […]

Day 176: Country #20 I woke up super early to wait for the airport bus around the A.C Guards bus stop. As I waited, some tuktuk came up and said […] 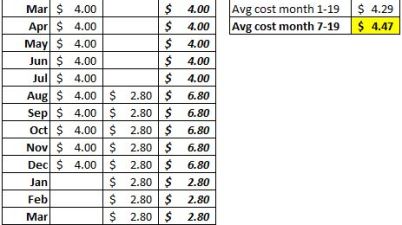 You may have noticed the site’s new look. I have been looking to upgrade from the personal plan to a premium plan for some time to experiment with some of […]

Day 175: Country #20 Having seen the older city to the south and the modern tech campuses to the West, I wanted to go north and east, but I didn’t […] 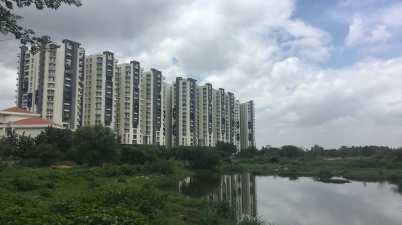 Day 174: Country #20 Coming from California, I recognized Hyderabad as a popular city for American companies to outsource technical work like software development, IT, and finance. But I didn’t […]

Day 173: Country #20 The bus arrived to Hyderabad in the early morning when there were few vehicles on the road. This allowed me to get off near the city […]

Day 172: Country #20 When I booked the train from Kolkata to Vizag, the agent told me that the ticket had a 50% foreigner tax, which really upset me because […]

Day 171: Country #20 Visakhapatnam is really hard to pronounce so everyone refers to it as Vizag. I chose to come to this somewhat untraveled city because of its position […]

Day 170: Country #20 I woke early to catch the bus to Howrah train station located across the Hooghly River. It had rained overnight and continued to sprinkle, reminding me […] 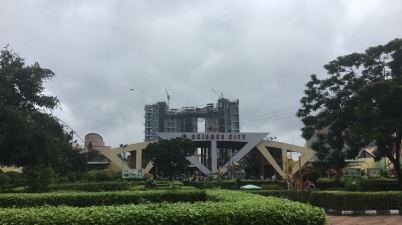 Day 169: Country #20 On the subway ride from the airport to the city, I noticed a really densely master planned area named Bidhannagar. There also appeared to be some […]

Day 168: Country #20 Kolkata, aka Culcutta, India is the capital city of West Bengal state, and the third largest city in India. You might wonder why with it’s most […]