I write about my travel and money experiences.

Day 3: Country #2 Thailand is a good entry point to acclimate to backpacker style travel – big, busy, but tourist friendly. Upon arriving, I took the bus then MRT […] 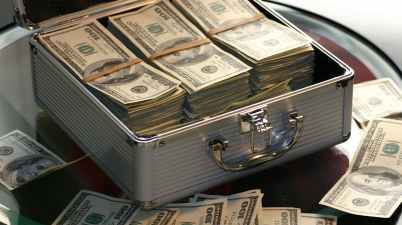 Get paid for knowledge, not work

Everyone is paid differently even for the same roles. Not all the reasons are justified, but often wage differences are due to differences in knowledge and skills. Here are some […] 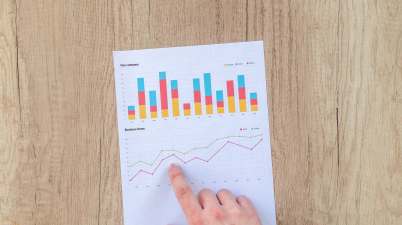 Ideally, we should strive to maximize our 401k contributions, but what does this really mean and how can we do it? All of us are told about the employee contribution […]

Singapore – Gardens by the Bay

Day 2: Country #1 Downtown Singapore is dense, but there is just as much green space as there are buildings. Of particular beauty are the Gardens by the Bay, a […]

Day 1: Country #1 Having landed late evening in Singapore, I headed toward Chinatown where I knew food vendors would still be open. Prices were $2-3 per dish, which is […]

We are bombarded with spending decisions every day. Some decisions are made for us by default such as housing and commuting costs, and hopefully also retirement and savings, but our […]

A defining characteristic of millennials are our student loans. With an average of around $20K per student, including some professional degree holders carrying as much as $100K of loans, it […] 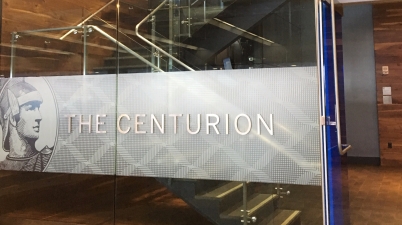 Day 0: United States This time one year ago, I set off on a safari across Asia and Oceania to explore, learn about, and get first hand knowledge of the […]

By the end of January, many people should have received their W-2’s and other income documents. You may think that the prior tax year is pretty much over and all […] 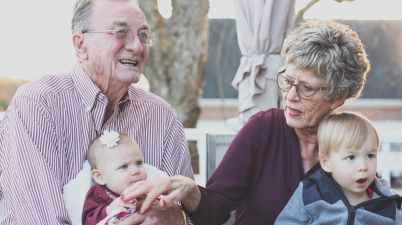 A recent Stanford retirement study caught my attention. The authors evaluated nearly 300 scenarios and concluded that the best way to maximize income is to start social security at age […]

Much is written about the miracle of compounding. Often Einstein is quoted as saying the most powerful force in the universe is compound interest, but there’s much more to compounding […]

Banks have been in the news lately following last month’s changes to tax legislation. From bonus payments and pay raises for employees, to increasing bank fees, we see a mixed […] 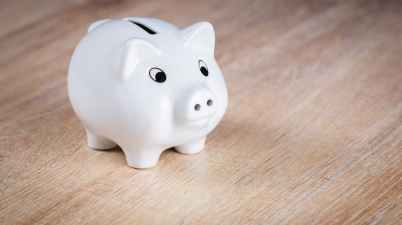 Millennials save over $100K

The “Better Money Habits” report of Millennial finances just released by Bank of America helps dispel prolific stereotypes that we are all foolish spenders, poor money managers, tepid by the […]