Canberra was chosen as Australia’s capital due to a longstanding dispute between Sydney and Melbourne which resulted in a compromise at the midpoint between the cities. As a relatively new city, it’s preserved a smaller city feels resembling a modern but quiet college town, however there are also grandeur elements of master planning befitting a national capital. Street signs point to multiple city centers, but most of the city can be accessed via the Northbourne Avenue, including City Hill which is neatly segmented into arts, government, education and business quadrants. Straight across the bridge lies Capital Hill featuring a massive complex and the capital building where you can get a tour. It’s possible to visit the rooftop green spaces for some city vistas. Northbourne Avenue can be hiked although it’s much easier to catch a bus. The detours off numerous walking paths through the green spaces are nice, but also a little disorientating.

Tip:
Some cities are really neatly organized with master planning principles. The circular or rectangular road designs simplify transportation and makes it very difficult to get lost. Unlike cities that have “organically” grown over time with seemingly random bus routes where you have no idea where they go, in these cities, it’s relatively safe to hop on buses going the general direction you want to go. 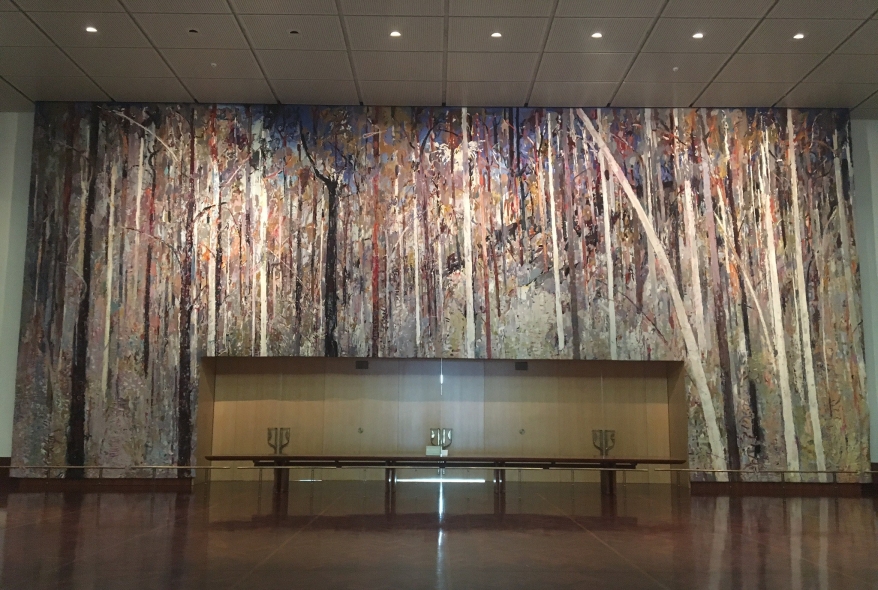