Day 143: Country #15.2 Changsha is the capital of Hunan province and located quite centrally in China. It was from Changsha that Mao Zedong began his political career, which resulted […] 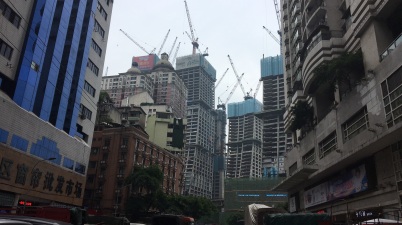 Day 142: Country #15.2 Before leaving for Guangzhou, my friend told me about the cable car ride across the Yangtze River. It was a little foggy, but at the least, […]

Day 141: Country #15.2 Chongqing is one of four Tier 1 cities (of 5 total) directly controlled by the national government, with it’s own unique look and feel. Located along […]

Day 140: Country #15.2 I started the day by going to the Sichuan Science and Technology Museum, but it was closed for renovations, so I walked around the neighborhood and […]

Day 139: Country #15.2 Chengdu is known for it’s Pandas. From giant panda hedges in front of Tainfu Square to pandas hanging off the side of the IFS mall and […] 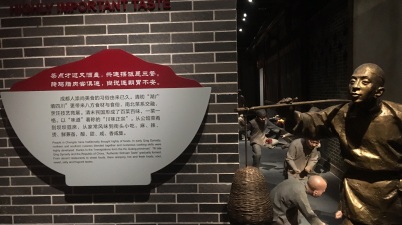 Day 138: Country #15.2 After a rough night sleeping on a chair, we began to enter a mountainous region, passing through a few riverside villages and rice farms. Interestingly, they […]

Day 137: Country #15.2 I decided to take a look around the walled area on the southwest corner, away from the high end shops that ran through the center, and […]

Day 136: Country #15.2 Xi’an is the capital of Shaanxi Province (state) and a previous capital of all China. It served as the beginning of the ancient silk road and […]

Day 131: Country #15.2 There are multiple ways to visit the Great Wall of China and at different price points. Full tours will charter a private vehicle. Some hostels charter […] 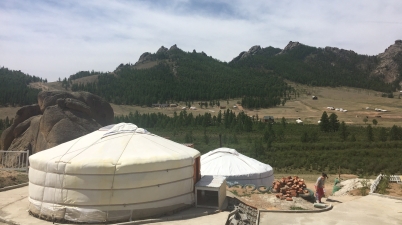 Day 129: Country #16 I convinced the two new friends to join me on a tour offered by the hostel by subsidizing their costs so that it was a good […] 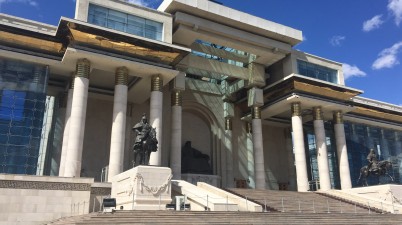 Day 128: Country #16 The unique characteristics of Ulaanbataar essentially being the only city one of the largest and most sparsely populated countries in the world pretty much means the […]

Brisbane is the fastest growing city in Australia and the country’s new gateway to Asia. It’s semi-isolation from the rest of Australia and development around the Brisbane river with periodic […]