After another great breakfast on the rooftop, I sorted out new plans for Bhutan upon learning about another unexplained delay. I was becoming a little skeptical about the timeline, but knew that this would be my most affordable (and probably only) chance to visit the country. I felt lucky to have a trustworthy agent, so I went with him to withdraw a small fortune from a trusted hotel’s ATMs in four (4!) separate transactions, and told him that I would go to Bangladesh first so he could have more time to sort out the paperwork.

He issued me a paper receipt, which would have been useless once I left the country, but I accepted it and left for the day with faith in his honesty and ability to execute. For extra good karma points I wanted to return the student ID which I found outside the military museum and used it as an excuse to walk around and stop by the universities, which is one of my favorite places to visit. 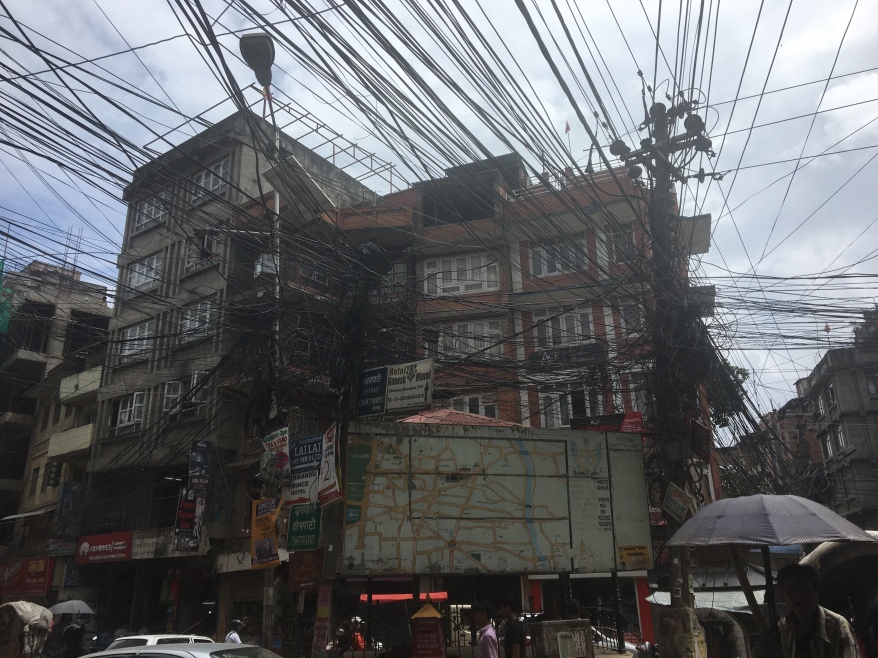 Having already explored some of the area, I felt comfortable heading south, through Maru district, then across the river again to University street and Tribhuwan University, but when I asked around, some students looked at the card and directed me to the main side of campus, which didn’t seem far, but I somehow found myself hiking up hills, rice fields and neighborhoods before reaching an entry point to get on the other side of the wall. 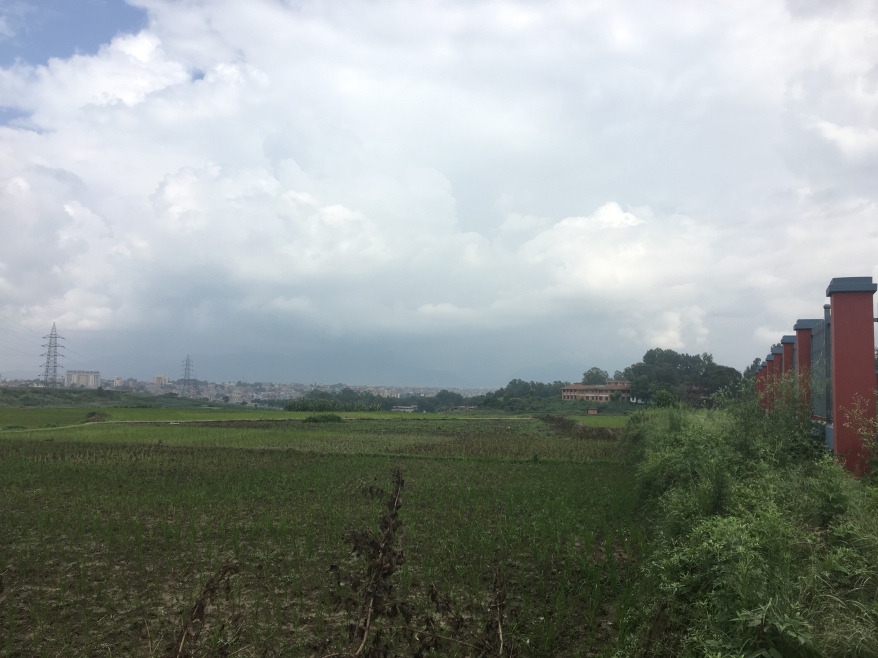 Much of the campus was open fields and spaced out buildings, many of which were in poor condition. After some wandering, I saw some students making a dance video and was pointed to the main campus, which had a slightly dense concentration of buildings, but they were separated by the large Golden Jubilee Garden right in the middle. I followed some students to find a path out.

Finally, I found the TU Central Office and surprised the staff by returning the ID card. They suggested I go to the main gate and catch the bus, but I decided to explore the campus a little more first then caught the bus back to Ratna park.

I arrived right as it started raining and walked through torrential rain and large puddles, at time sharing my umbrella with other people (karma points!), then finally got back to the hostel. 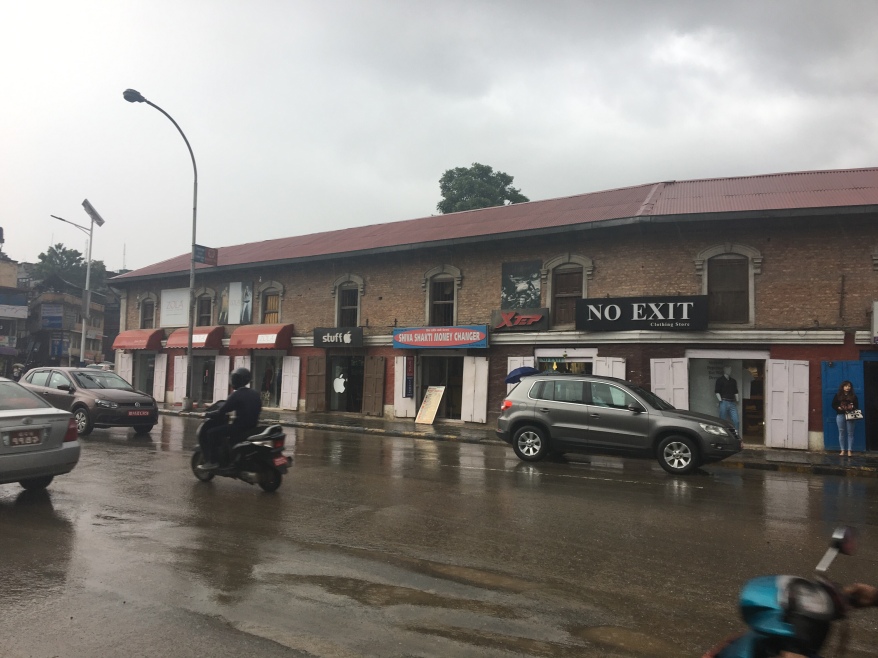 The owner invited me to join his friends and family for a night out to dinner and watch a show. I gladly accepted and got ready to go.

What felt like an underground bar’s evening band entertainment was actually a traditional style Nepali dance and singing show. I didn’t understand any of the impromptu lyrics, but it was lively and at one point we all were standing up dancing. We were the only people there, so it felt like a private show.

I recommend traveling with three debit cards, each holding 1/3 of your short term cash needs. There are many benefits to this. If you lose a card, you have backups because the worst thing while traveling is not having access to cash. Also, if it was stolen (and your code was skimmed), you lose less money. If you need to withdraw a lot of money, you may need to make multiple withdrawals on different cards due to withdrawal limits and other restrictions, as was my case for Bhutan. I transfer funds into the accounts regularly so I can keep the account balances low.