I became interested in learning more about what felt like two conflicting narratives around the formation of modern China, so I set out to find both perspectives in different museums.

I started at the beginning by visiting the colonial style building where the Koumingtang (KMT) held their first congress. Like the founding of America, a small group met secretly to establish a resistance against the Qing, China’s last dynasty, and learned about the life of Sun Yet-Sun.

Next door was another museum about a top member of the founding fathers. Then I stumbled upon another museum about Pawn shops, which talked about the Guangdong economy from the perspective of the rise and fall of the pawning business. I gleaned the first reference to the Chinese Civil War, a taboo subject, which reveals the events leading to the separation of China and Taiwan’s government systems. 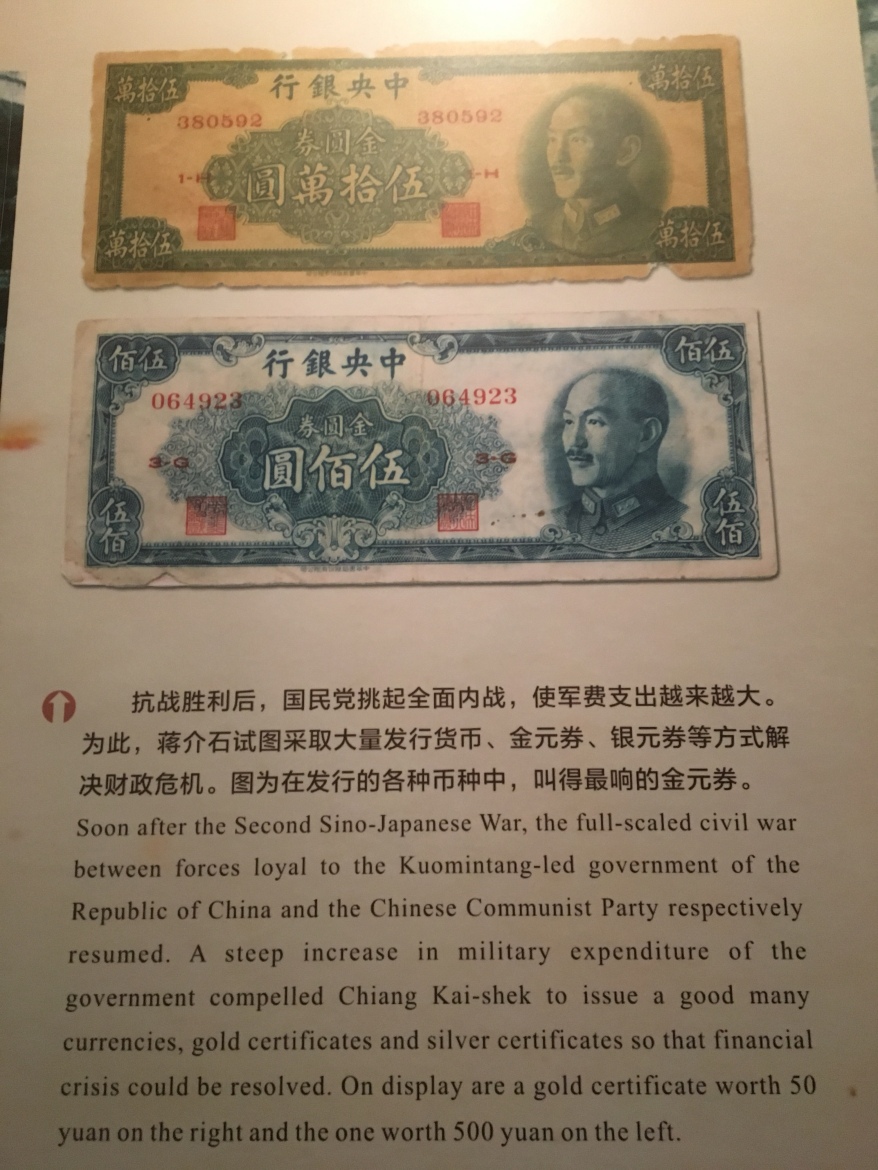 With a link discovered, I continued on to the Peasant Movement Training Institute museum, an academy where Mao Zedong trained and indoctrinated the earliest Chinese Communist leaders and fighters. They lived relatively basic student lives in military style barracks. I was surprised to learn how close the communist came to being completely destroyed and losing the war.

I also stopped at a small historic garden area next door to peacefully collect my thoughts while enjoying the cool bamboo layout. Then I headed back to the hostel to grab my stuff.

I ended up chatting with one of the guests, who wanted to practice his English and treated me to a Dim Sum meal nearby. Afterwards, I headed to the train station for Zhuhai, the border city with Macau.

I checked in at a futuristic space ship themed hotel in Zhuhai to save on accommodation costs because Macau only had pricy hotels.

When you aren’t sure what really happened in history or why it happened, I recommend cross referencing the events with what was happening economically. Almost always, political uprisings or cultural shifts are reactions to economic policies or a poor business cycle.