I made a second unsuccessful attempt to visit the Royal Palace, so I continued walking south toward Naga City Mall where I saw a Korea-Cambodia exhibition and was presented with Chinese real estate investment opportunities in a brand new port city being built from scratch along the western coast. I found these two policy approaches, cultural vs economic, quite a contrast from one another.

Then I made my way back for a tour into Cambodia’s darker history around the rise of the Khmer Rogue, a notoriously backwards regime that sought to create the North Korea of South East Asia, possibly as an attempt by foreign powers to stop the spread of communism.

The graphic documented atrocities of Tuol Sleng Genocide Museum, a high school converted into a black site for torture and execution as a political means to purge enemies, satiate paranoia, and systematically obliterate the intellectual (looking) class was just the start. The graves and memories of the Choeung Ek Killing Fields and it’s large open spaces were more tranquil until you reach the centerpiece, a huge monument filled with real human skulls.

Much like how the Resistance Museum of Dili, Timor Leste opened my eyes to the incomprehensible histories of the world through it’s disclosure of raw facts, Cambodia’s history added further depth to the realization that sometimes humanity can be very misguided. 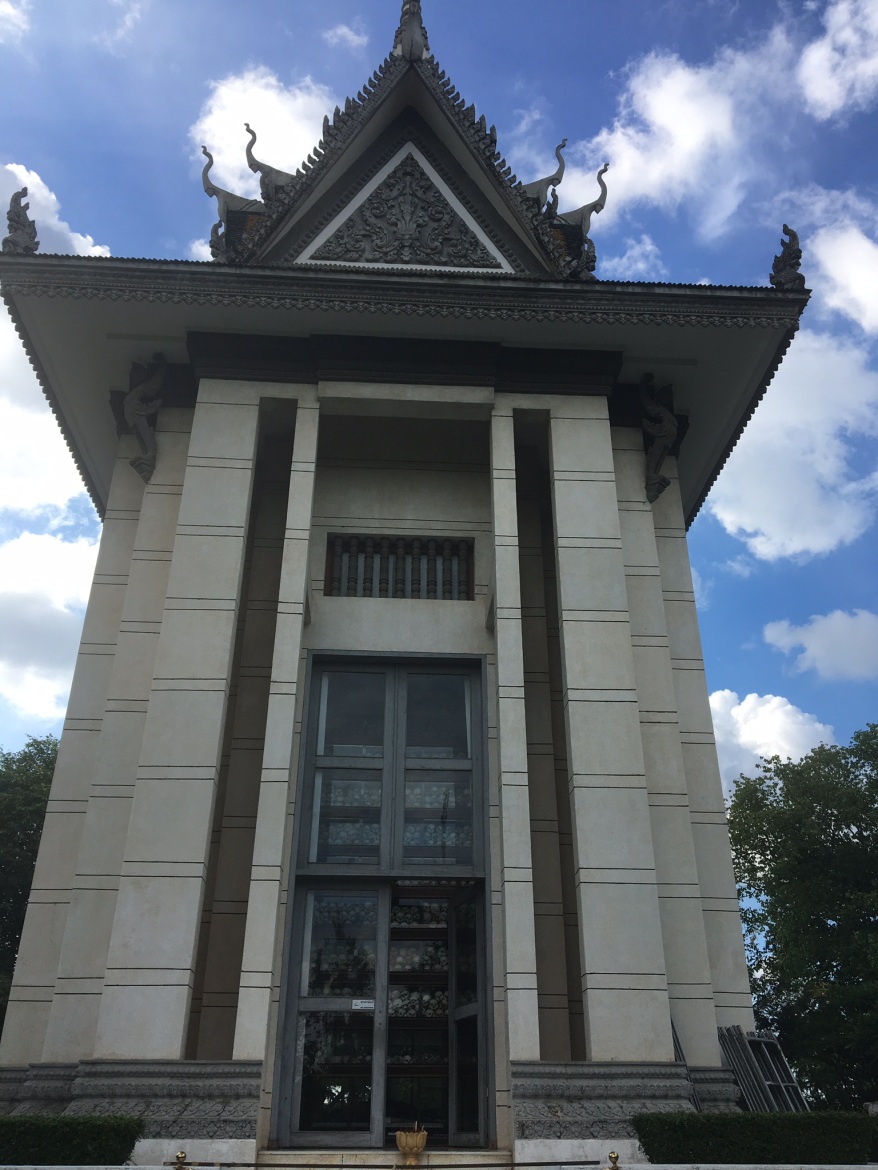 Tip:
When visiting funeral sites, be respectful of where and how you take pictures. Some cultures take major offense if you walk on top of the grave.