Negar Brunei Darussalam, the “nation of peace”, is a small quiet country. I asked to be dropped off at a mall, but ended up at another much larger central mall. Though far from the city center, by chance, this let me meet with some locals and learn their opinion about the country’s oil wealth, institutions and dysfunctions. Fortunately, I was saved by free bus service. The city and malls were fairly empty, except for workers putting up National Day celebration flags, scheduled for next week, but many places were still open, making for very easy exploration and easy negotiations with the boatmen along the jetty who give mangrove, water village and monkey watching rides. At the end of the day, I found myself caught in the rain, fortunately with a free umbrella, which I later gave to a random tourist before huddling in the KFC waiting for a police officer to contact someone to pick me up to go back to the guesthouse. Everyone was very nice.

Tip:
The larger a country’s capital city is compared to the rest of the cities is an indicator of how much power is concentrated there, and is also an indirect measure of corruption, as reported by a Harvard economist in his book “Triumph of the City.” I use this awareness and other observations to inform the questions I ask in conversations with people. 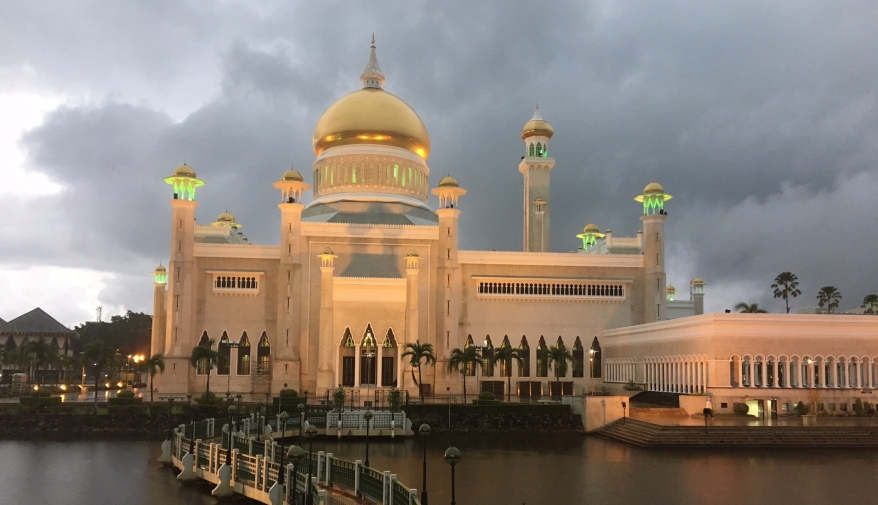