The bus ride from Chiang Mai via land to Myanmar is long, but well paved and easy to travel. There was plenty of road construction and commercial trucks which added delays, but you can really sense how the country is opening up to the world. I arrived at the border and caught a tuktuk with another American. We barely made the crossing but only because of the 30 minute time zone difference between the countries. Both of us had applied for eVisas with old passports, but the guards were nice and let us through, even giving us a ride across the friendship bridge just in time to avoid getting stuck in no man’s land! The left-right car lane change sped by so quickly, to my disappointment! We ended up having to stay in Myawaddy for the night, which offered time to see how modernization from Thailand poured into the border city. The next morning we left to our separate destinations.

Tip:
In addition to carrying photo copies of my main passport, I prepared a second passport as a precaution. In case I lost the main one, I would still have a real physical passport which is hard to replicate, and a photo copy of my main. To get a second “valid” passport, I applied for 10 year visas to China and India. Because these Visa’s are valid beyond the passport’s expiration date, I am allowed to carry it as a legal document for travel (albeit for China or India entries). I then renewed my passport, which cancels the old one. Thus I have 2 passports. 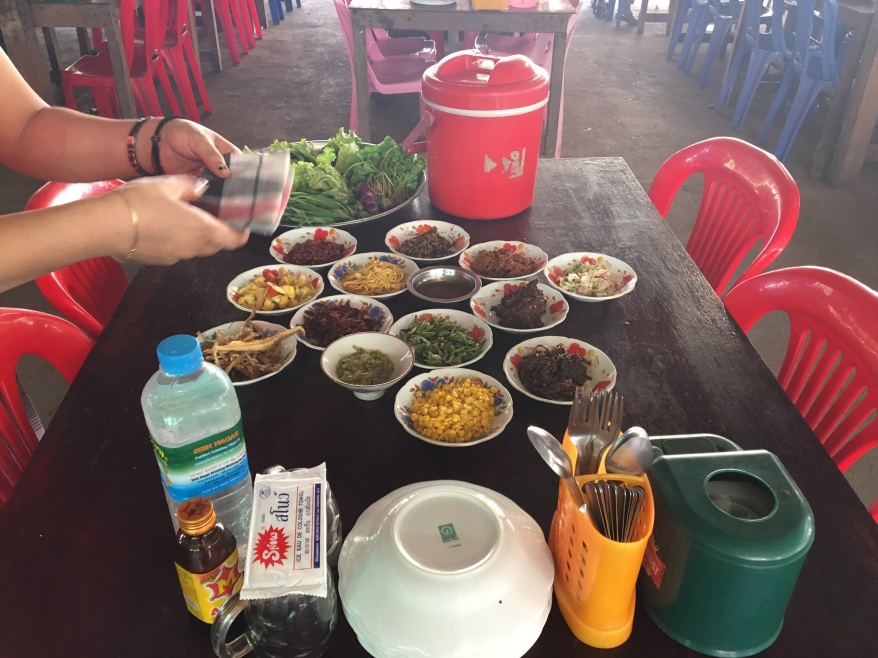